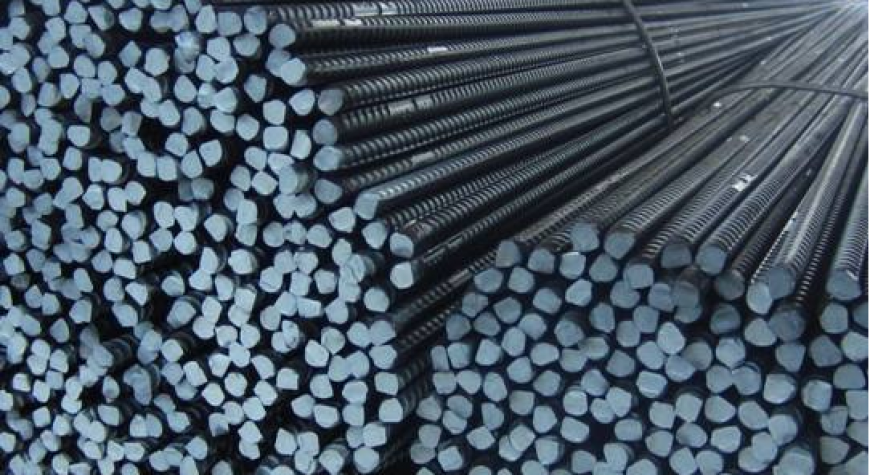 Vietnam Steel Association (VSA) gives statistics: In November 2016, the price of raw materials for steel production continued to rise. Seeing the rising price of input materials, iron and steel enterprises are forced to push up selling prices to cover production costs. Due to high steel prices, many businesses actively store steel output increased by 28.3% over the previous month, this move is considered as hoarding output to wait for steel prices to rise and sell to earn. words of the traders. With the situation in the middle of December now, steel price is increasing daily, even for hours, and it is expected that in the short time, steel price will continue to be adjusted.

From the beginning of November 2016 to December 2016, Vietnam has exported over 400,000 tons of finished and semi-finished steel products. While export turnover reached nearly 250 million USD, VSA statistics from the beginning of the year until now, Vietnam's total steel export volume reached more than 3.6 million tons, export turnover reached 2 billion USD, up 24% compared to the previous year. with the same period in 2015.

With the current situation, according to the Vietnam Steel Association (VSA), in the coming time, Vietnam will sharply increase the amount of steel exported to the US, Russia, France ... Forecast world steel prices and steel prices. The domestic market will increase sharply from now until the beginning of 2017. 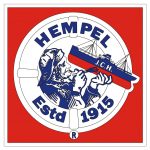 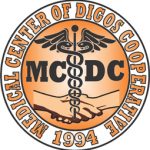 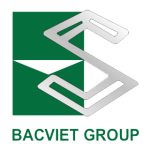 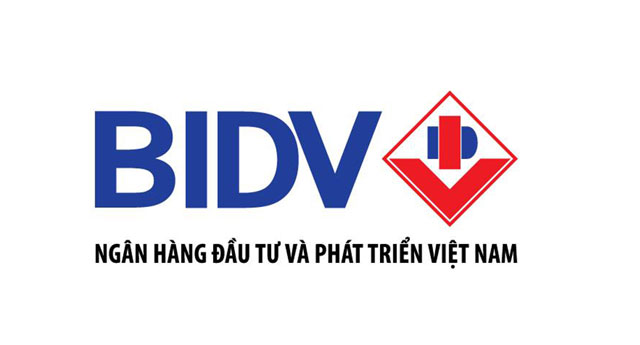 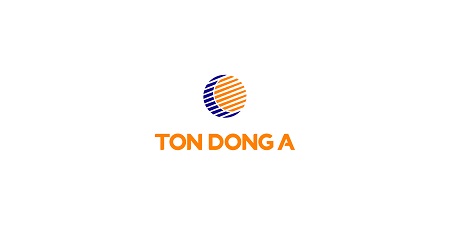